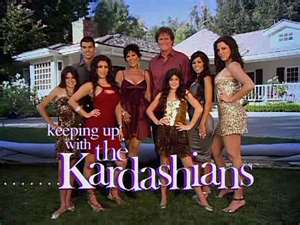 I tire of the Kardashians

The wanna-bes and might-have-beens

The housewives of the suburbs wealthy

Are caricatures of the less than healthy

Today the news broke with a sigh

He decked a photographer while in LA

Then promptly left to tour Norway 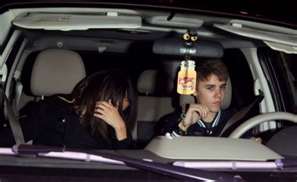 Let’s not address the hostile drone

That Gaga’s a Madonna clone

He may be cute, but he’s also strange

I swear to you this all made the news

If this represents what we want to know

I think a desert island’s the way to go.

Woman of a certain age…mom, wife, grandmom, sister, friend, mentor, advisor, perpetual ponderer. “I get up every morning determined to both change the world and have one hell of a good time. Sometimes this makes planning difficult” (E.B. White) View all posts by mimijk