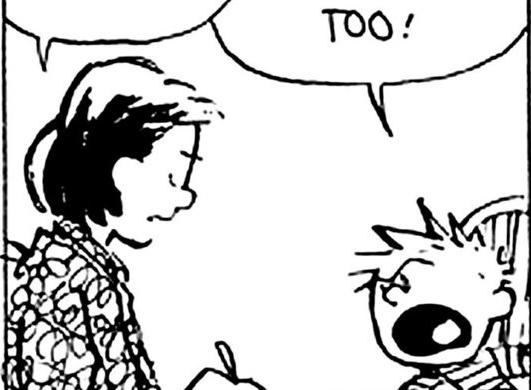 Hi everyone, It’s good to be back – though I was never really gone.  I tinkered a bit under the hood of the karma truck, checked all its levels and… Read more Hiding In Plain Sight →

From The Top Of The World

“Well, there is narcissism in all of us, of course.  I mean we are the protagonists of our own lives, so naturally it feels like we’re at the wheel.  But we’re not at the wheel.  That just happens to be where the window is located” — Jean Marie Korelitz I’ve been up at the mountain house since Sunday.  It’s good to be back, though the first few days without any connectivity to the outside world was a little daunting.  No phone service, no Internet.  I thought that would be fine… Read more From The Top Of The World → 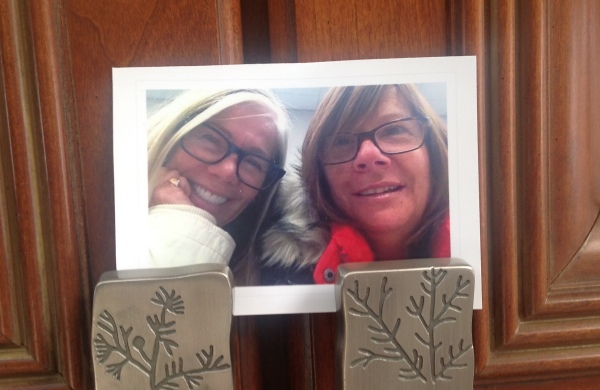 For Jo – In Her Renaissance

Today is my friend Joanne’s birthday.  It’s a big one to us – sixty is a pretty impressive number, and worthy of celebration.  Since I can’t be with her today,… Read more For Jo – In Her Renaissance →

It’s All About The Plot

“Become major…Live like a hero.  That’s what the classics teach us.  Be a main character.  Otherwise what is life for?” — J.M. Coetzee I’ve been thinking a lot about transitions lately.  My friends who are encountering detours and re-routes that they hadn’t anticipated.  Bumps that feel like moguls on one of the Olympic ski runs.  The kinds of change that can leave your posture skewed and your jaw clenched to the point of pain.  Jo told me that she thought transitions were easier when we were younger.  Perhaps.  Perhaps we… Read more It’s All About The Plot →

“When I was One I had just begun When I was Two I was nearly new When I was Three I was hardly me When I was Four I was not much more When I was Five I was just alive But now I’m Six, I’m as clever as clever So I think I’ll be Six now for ever and ever”  — A.A. Milne So, my cohort group is turning sixty next year.  Sixty.  It’s an impressive number.  Jo will enter this decade first (though at the end of the… Read more Loads Of Questions, Fewer Answers →

Why Is Patience So Important?

“If you want to know strength and patience, welcome the company of trees.” — Hal Borland It seems that in the fall, I spend a great deal of time feeling tremendous respect for trees.  More than the richness of their colors and the dignity with which they prepare for their fallow season, I feel humbled by their grace.  The manner in which they bend when the wind demands their attention;  the stately pride with which they accept that time will effect its plan. A good friend of mine has been… Read more Why Is Patience So Important? → 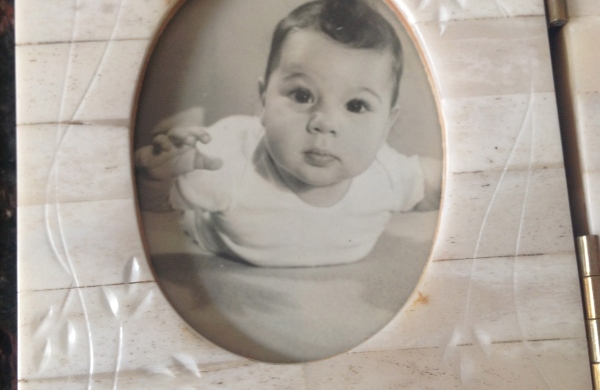 Many associate August with the fading days of summer,  final trips to the beach, last gasp efforts to take it all in so that some of that warmth can stay… Read more Holding August →

I want to be young again, but I really don’t want to re-live all the lousy stuff that occurs in the normal course of growing up. I want to be old enough to fully accept that ‘legacy’ has nothing to do with what I did for a living, but what I did with my life – and that it mattered. I want to find my waist again. I want my waist not to matter as much as the shape of my soul. I’d like to have no regrets, yet I… Read more My Friday Lament →

Bill @ drbillwooten.com had posted a quote from Brene Brown that has stared at me for days now.. “Owning our story can be hard, but not nearly as difficult as spending our lives running from it.  Embracing our vulnerabilities is risky, but not nearly as dangerous as giving up on love and belonging and joy – the experiences that make us the most vulnerable…” And, as is typical with the route of the karma truck, a confluence of moments stop me along the road and force me to pull over… Read more Magic To Do →

True Beauty For A Friday Morning

So many words stung, more words healed.  Today, I celebrate where I have been – though I could never have articulated it as magnificently as Shane Koyczan.  TGIF all.. 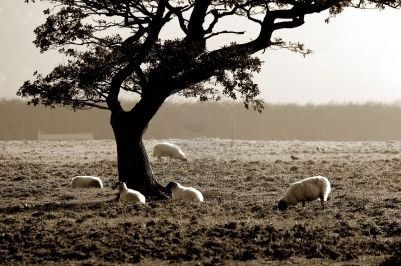 Were we old friends?  In the very broadest sense of the word, I think.  We traveled in the same pack of prepubescent kids, falling over each other and ourselves like… Read more For Alan →

This is one of the few pictures we have of my mom and her family before the war.  She was an adorable little girl who grew into a beautiful and… Read more Never Forget →