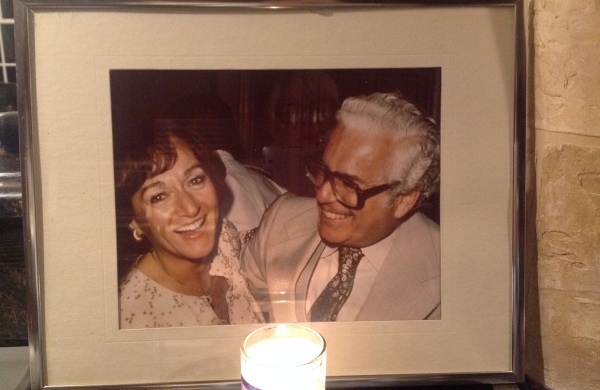 My parents were a great-looking couple.  More than their physical appearances – they looked vital, engaging life with much the same grace and rhythm with which they danced.  Something remarkable… Read more Ever Present; Usually Hidden →

So here I sit, on the eve of celebrating my 20th anniversary of being 40 – or as most people would say – turning 60.  6-0.  S-i-x-t-y. – Hello, how are you? – Fine thanks, I’m 60. How the hell did I get here already?  Even my sister acknowledges that it’s a big number.  She also assures me I’ll get over it.  I’m sure she’s right, even if I can’t fully articulate what it is I’ve got.  I understand that the alternative is untenable – so untenable in fact, that… Read more Suddenly Sixty →

Passing By A Window

Have you ever had one of those moments when you pass by a window and catch a glimpse of your reflection without recognizing yourself – albeit briefly? Please nod your head affirmatively, or I’m going to seriously wonder if my crazy level just escalated. Is there any greater dissonance than not recognizing who you are? Who you have become? Accepting that none of us perceive ourselves as we are perceived by others, at least our self-perception should align with what we see. And I have to admit, that there are… Read more Passing By A Window → 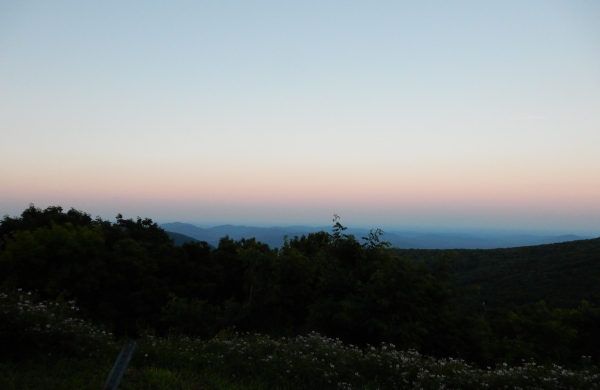 I know I’m a few days off – we had friends with us over the weekend, and I have yet to figure out how to secret myself away to write,… Read more July 4th On The 7th → 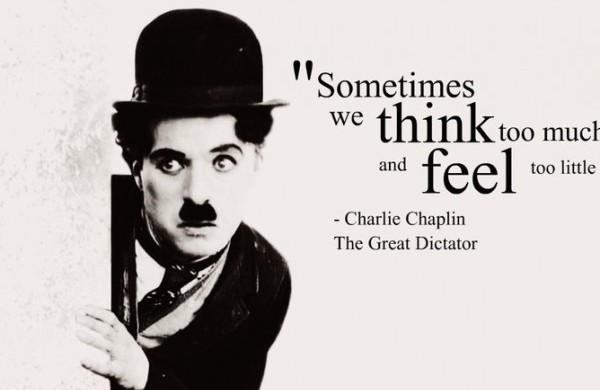 The Greatest Speech Ever Made – Charlie Chaplin

Originally posted on Kindness Blog:
This is 3½ minutes very well spent… The speech itself is from a comedy directed by and starring Charlie Chaplin. First released in October 1940,… 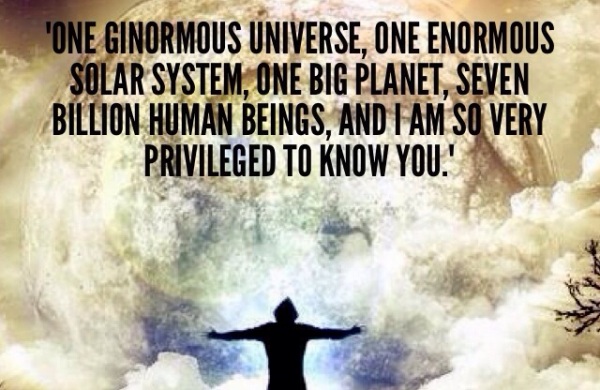 Of All The Amazing Things

Staggering thought – how you and I have met. I am truly privileged to have you in my life (however you are here). 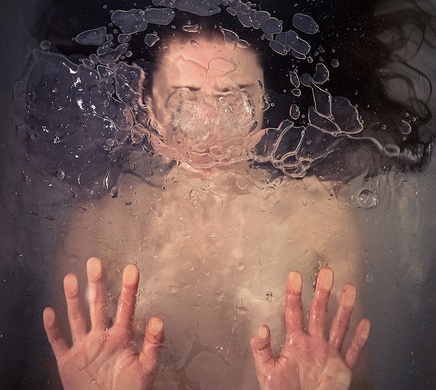 Separate Water from a River

Originally posted on Live & Learn:
…“Work-life balance” is a toxic distinction, inviting misery and stress, endless juggling and reconfigurations to try and get it “right,” where no right actually… 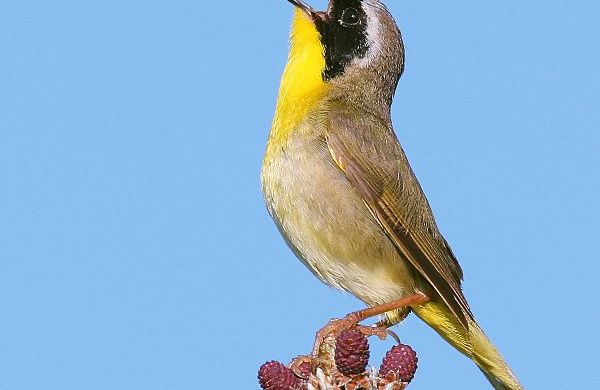 We must look wider than what hurts

Originally posted on Live & Learn:
“We begin so aware and grateful. The sun somehow hangs there in the sky. The little bird sings. The miracle of life just happens.…

I Dare You Not to Cry

Originally posted on Any Shiny Thing:
http://www.youtube.com/watch?v=OAEmpdSHC10 Every night of the All State Choir conference at about 11pm, everyone comes out to the balconies of the 18 story Hyatt hotel to sing the National Anthem © 2013 Ben Vivona 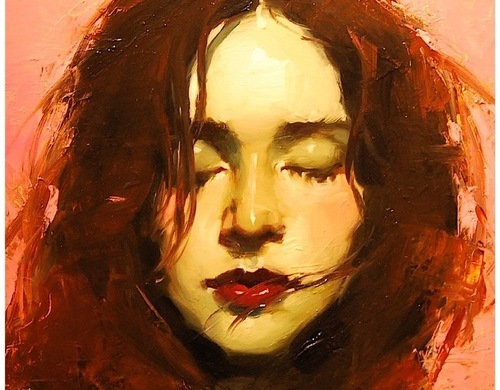 You really believe that? Good Lord, why?

Originally posted on Live & Learn:
This much is irrefutable: How you direct your gaze, where you place your energy and your conviction, how you tune your perception and with…

Originally posted on Dr Bill Wooten:
Recently I had a post with this song and today saw a Superbowl Ad for Budweiser. I have away been partial to big dogs and big horses and have found their commercials hit a soft spot with me. This one is no different and thought I would share it . . . http://youtu.be/uQB7QRyF4p4